Quantic Dream is a French video games developer based in Paris and Montreal, founded by David Cage in 1997. The studio creates AAA video games with unique identities, offering a different narrative viewpoint. Its signature format of Interactive Drama offers stories with multiple narrative threads which adapt in real time to the choices and decisions made by players. The experiences imagined by Quantic Dream reflect the innovative spirit of this company which has always developed its own technological solutions.

In 2019 Quantic Dream made a big decision about its future, becoming a video games publisher as well as developer. The company is now continuing its development as both a studio and a publisher, not only for its own in-house productions but also for those created by the independent entities it supports.

In January 2021, another major milestone has been reached with the creation of a new studio, this time based in Montreal.  By expanding Quantic Dream in this way, international talents dedicated to the creation of ground-breaking new universes can be recruited, complementing the existing teams based in Paris.

Quantic Dream currently employs professionals from across the globe in its 4,200 m² space in Paris, which is also home to one of Europe’s largest motion capture studios and a cutting-edge sound recording studio.  Quantic Dream’s studio in Montreal is set to open in spring 2021.

Quantic Dream is headed jointly by David Cage, Group CEO and Creative Director for all our projects, and Guillaume de Fondaumière, Group Managing Director, Head of Publishing and CEO of Quantic Dream Montreal.

They are supported by a management team composed of industry veterans:

From Omikron: The Nomad Soul in 1997 to Detroit: Become Human in 2018, Quantic Dream has won multiple awards for its creations, hailed by critics and the general public alike. The studio has racked up more than 250 prestigious nominations and prizes in various categories, with awards for narration, innovation, technique, artistic direction, lighting and soundtrack.

The studio’s international accolades include in particular trophies decided by professional panels at prestigious events such as the D.I.C.E. Awards, the BAFTAs, the Ping Awards, the Tokyo Games Show, the NAVGTR Awards and SXSW. 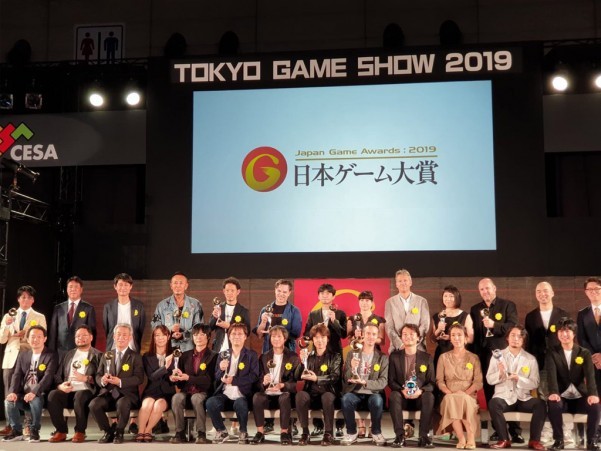 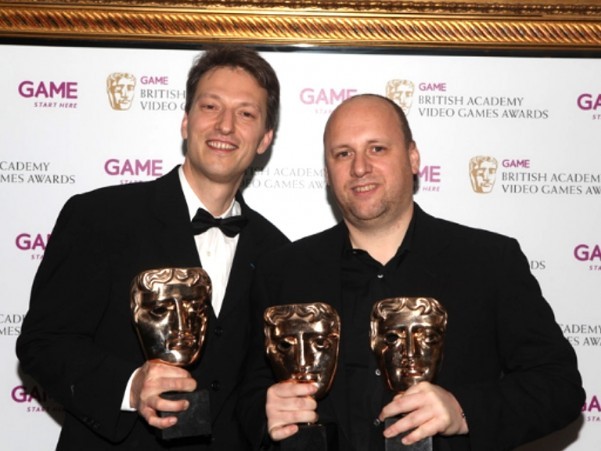 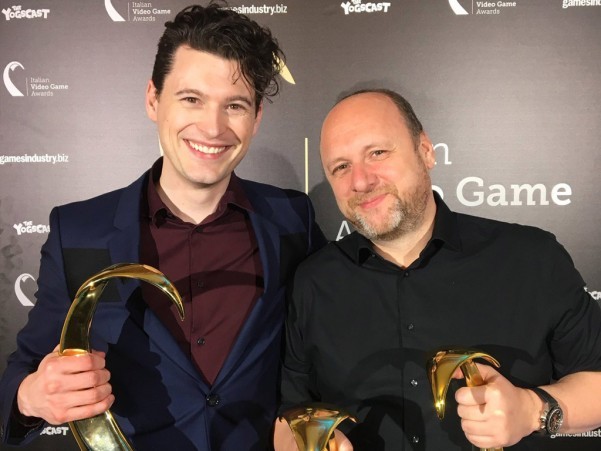 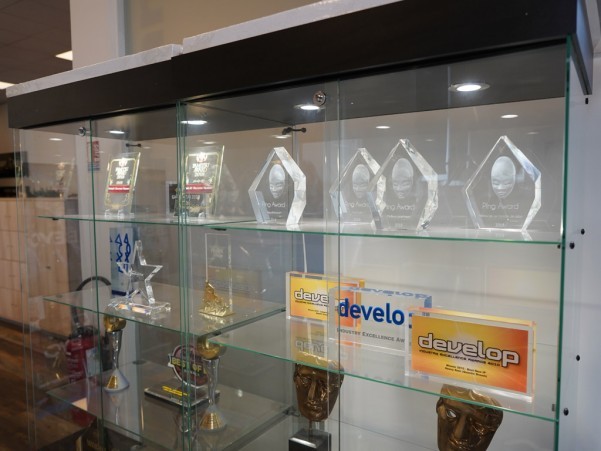 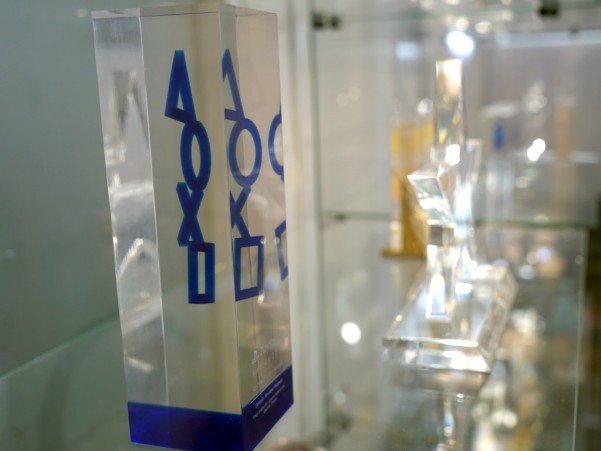 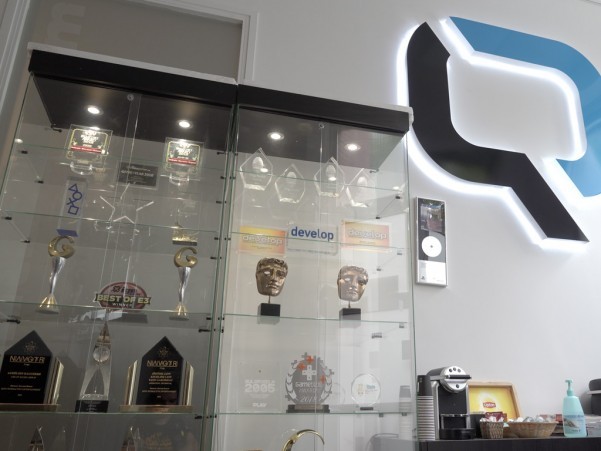 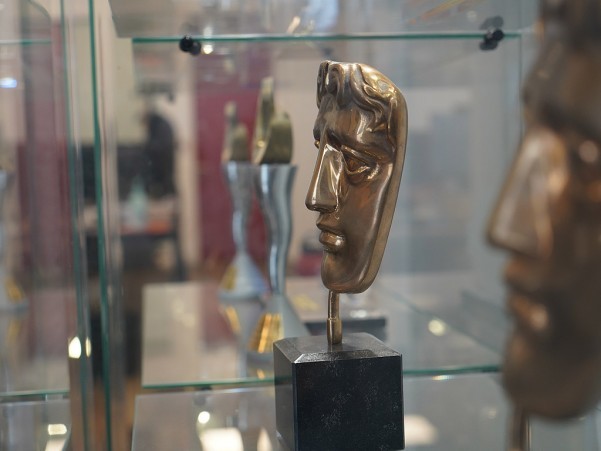 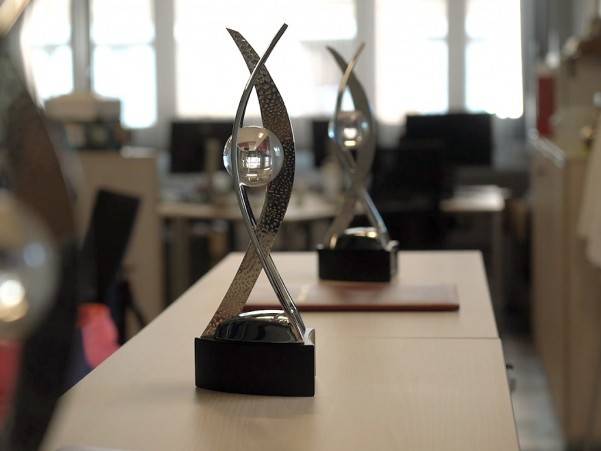 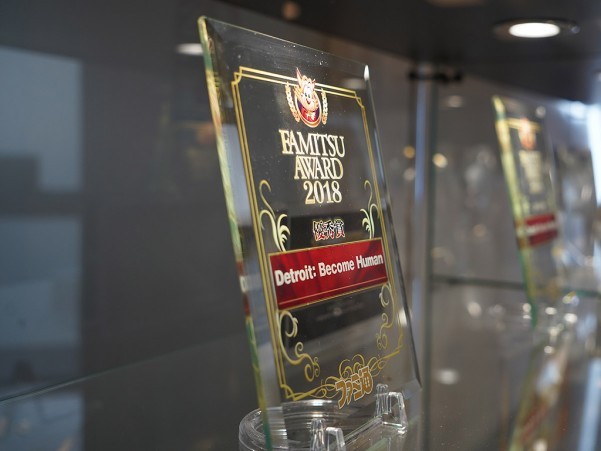 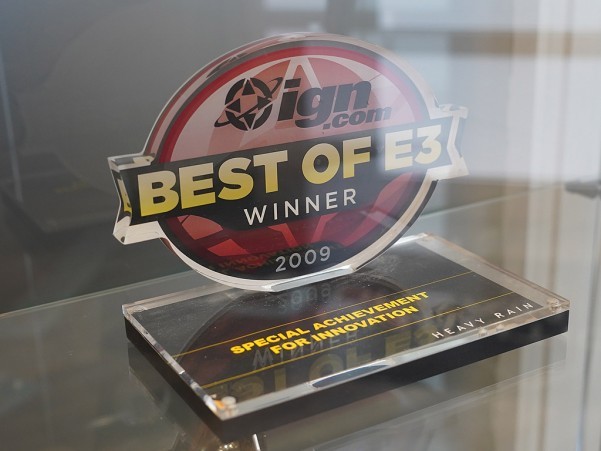 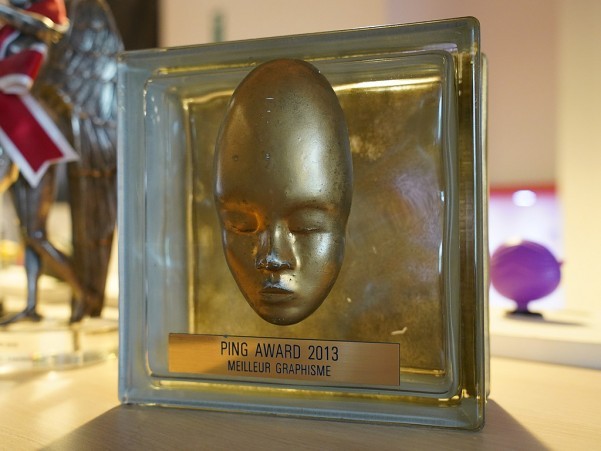 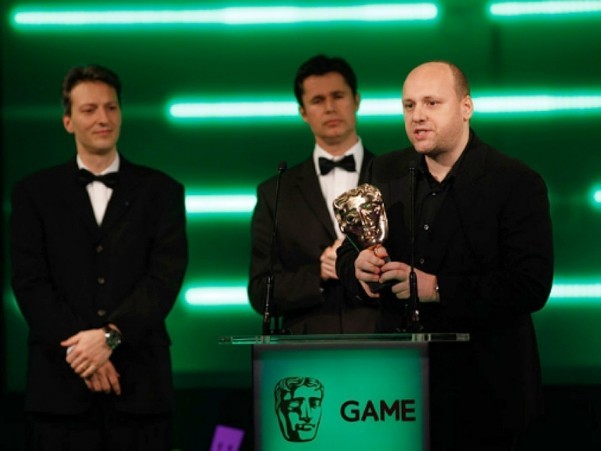