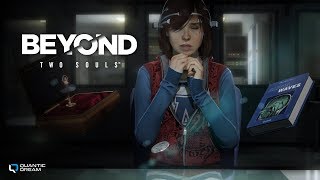 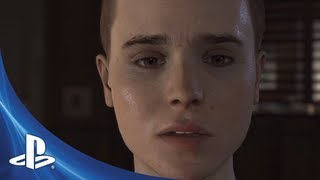 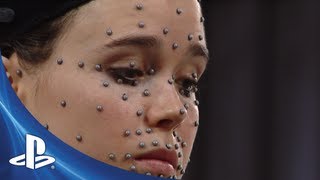 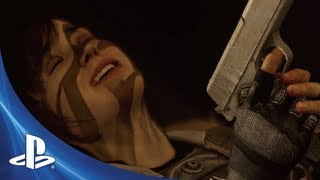 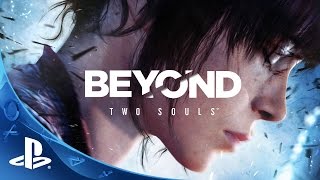 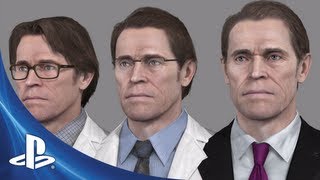 Triple-A talent and storytelling brings you a video game experience like you’ve never had before – now on PC for the first time ever.

A unique psychological action thriller delivered by A-list Hollywood performances by Elliot Page and Willem Dafoe, Beyond: Two Souls™ takes you on a thrilling journey across the globe as you play out the remarkable life of Jodie Holmes.

Born with a connection to a mysterious entity with incredible powers, Jodie is different.

Your actions will determine Jodie's fate as she faces extraordinary challenges, danger, and heart-wrenching loss on a journey to discover the truth of who she is.

Create an action-packed story through your choices and actions as you live her life – a girl born with a link to a supernatural entity called Aiden.

By playing as both Jodie and Aiden, you will face spectacular physical and psychological challenges to understand what truly lies… beyond.

TEST YOUR SKILLS WITH ‘ADVANCED EXPERIMENTS’ – The original DLC mission from the PlayStation™ releases is included in the full PC game. The entire game is playable in two difficulty modes, and in Solo or Duo mode.

FULLY OPTIMIZED FOR PC – Previously only available on PlayStation® consoles, Beyond: Two Souls is brought to PC with stunning visuals including 4K resolution, widescreen 21:9 compatibility, and 60 fps framerate.